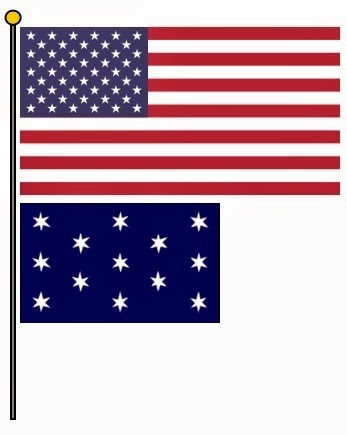 Today, in 1799, George Washington died at his Mount Vernon home. He was remembered by Congressman Henry Lee with these famous words:


"First in war—first in peace—and first in the hearts of his countrymen, he was second to none in the humble and enduring scenes of private life; pious, just, humane, temperate, and sincere; uniform, dignified, and commanding, his example was as edifying to all around him as were the effects of that example lasting...." 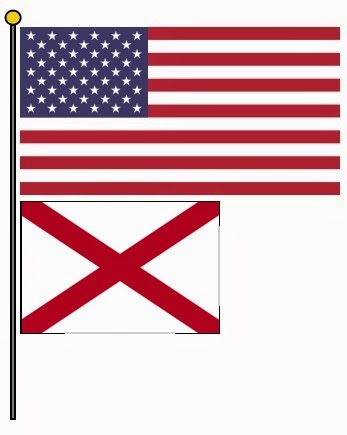 Today also marks the statehood of Alabama, the 23rd state to join the Union. 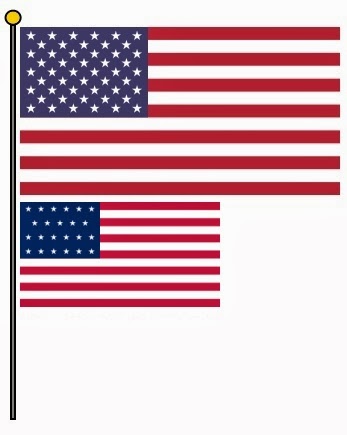