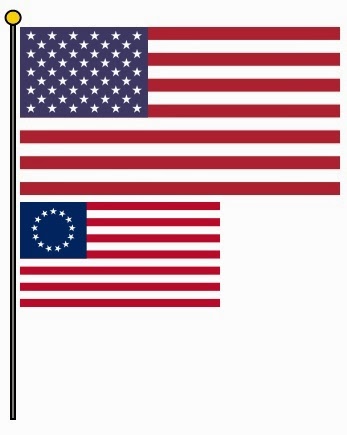 Today is the traditional birthdate of Alexander Hamilton, one of the Founding Fathers of the United States, who signed the Constitution, authored many of the Federalist Papers in support of the Constitution's passage, was Secretary of the Treasury under George Washington, and whose portrait is currently on the U.S. $10 bill. He died in 1804 following a duel with Aaron Burr.

"The fabric of American Empire ought to rest on the solid basis of THE CONSENT OF THE PEOPLE. The streams of National power ought to flow immediately from that pure original fountain of all legitimate authority." -Hamilton, Federalist No. 22
Posted by Unknown at 4:59 AM